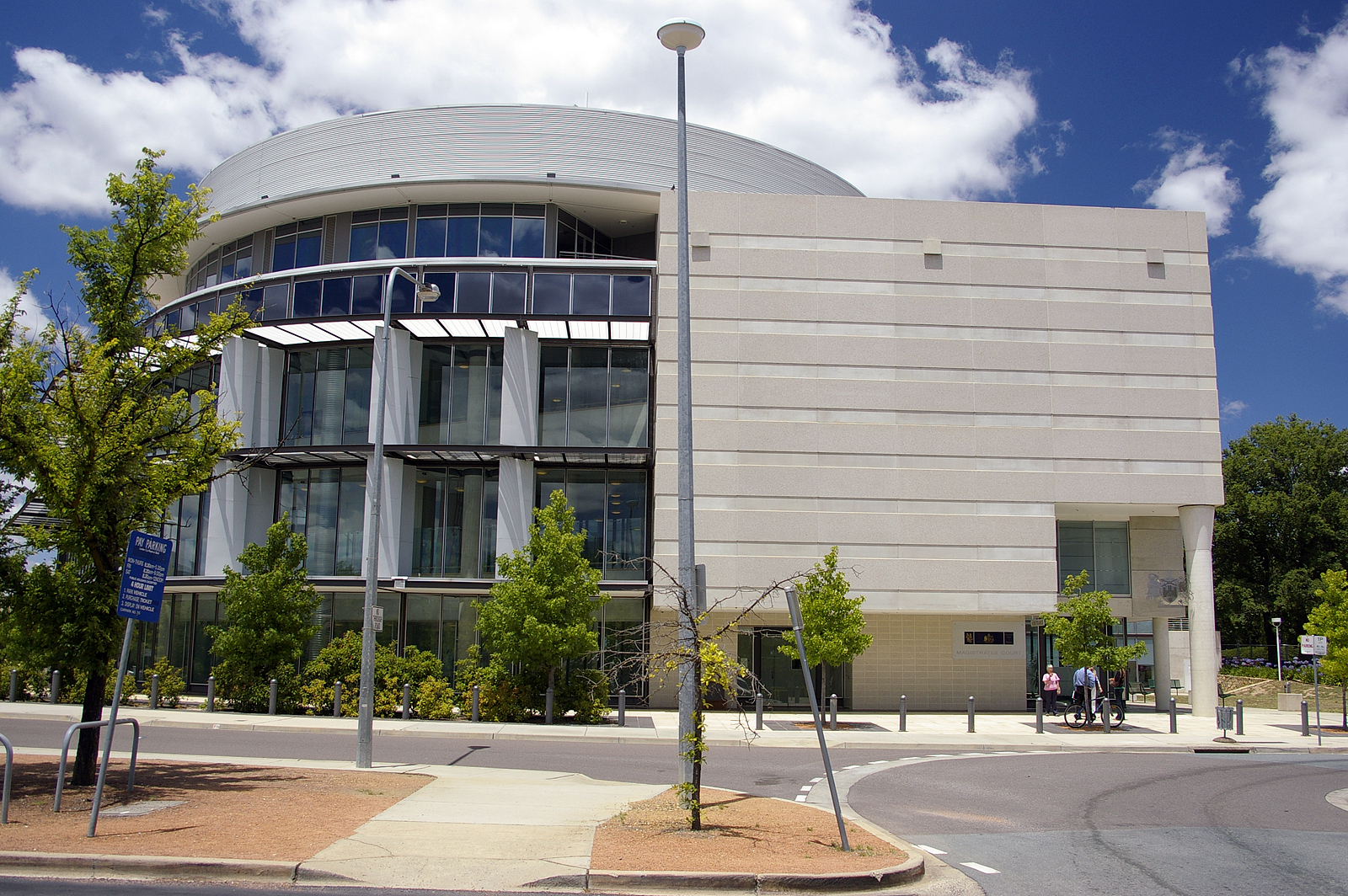 The Supreme Court of the Australian Capital Territory is the superior court for the ACT. It hears civil matters, and the most serious criminal matters. The current Chief Justice is Her Honour Judge Helen Gay Murrell

The ACT Supreme Court Building is located at  Knowles Place in Canberra City. It was originally opened in May 1963.