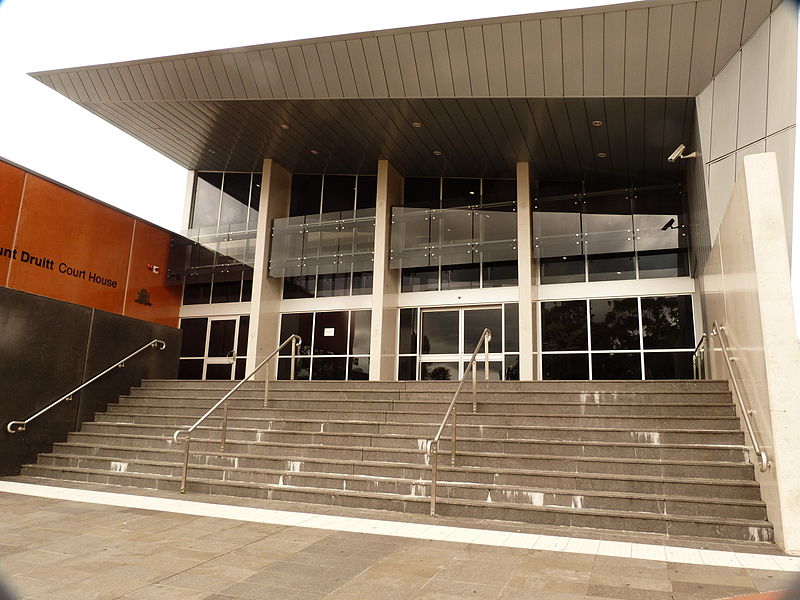 Mt Druitt is a suburb of Western Sydney, approximately 43 kilometres from the CBD.

The new Mt Druitt court house is located on North Parade. It was opened in April 2006 at a cost of $12 million, and became the first metropolitan courthouse to use circle sentencing, which aims to reduce overrepresentation of Indigenous Australians in custody.

Mt Druitt train station is on the North Shore, Western and Northern lines of the Sydney Trains network.