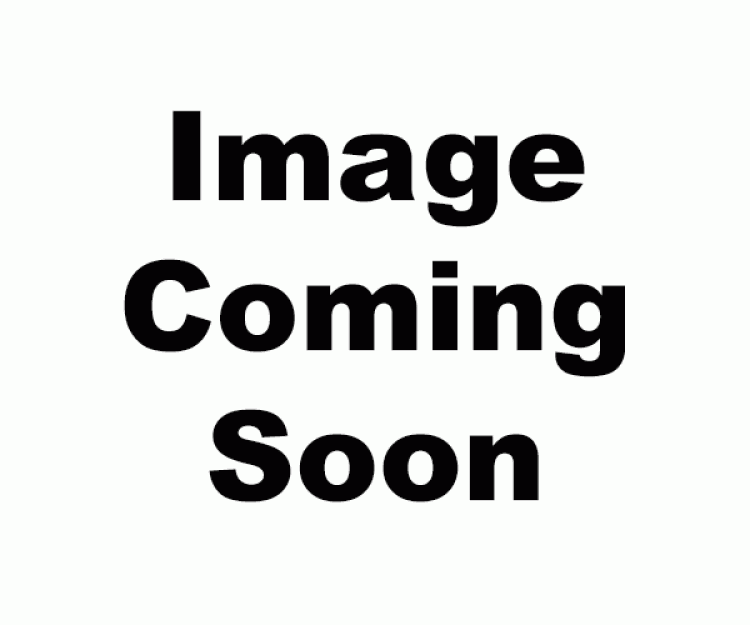 Armidale is a city in the Northern Tablelands of New South Wales, approximately halfway between Sydney and Brisbane. There are a number of scenic gorges nearby as well as a number of national parks including the New England National Park and the Oxley Wild Rivers National Park.

Armidale court house is located on Beardy Street. It was built in the 1850s and is a prominent feature of the city’s centre.

The Ten Commandments of Evidence-In-Chief