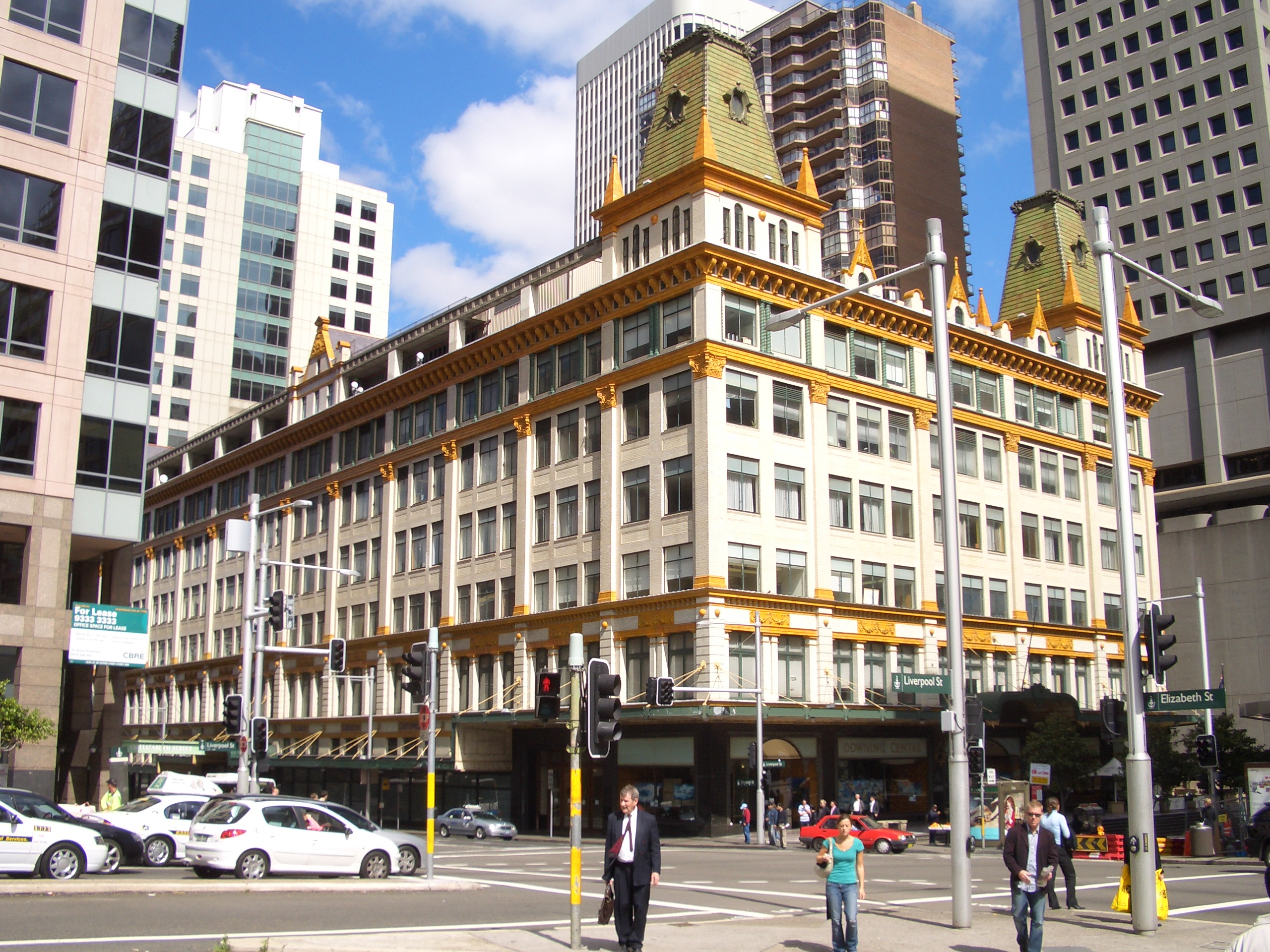 The Downing Centre was originally built as a department store for Mark Foy’s in 1908. The building was later converted into a court complex which opened in 1985. It was named the ‘Downing Centre’ after former Attorney General and Minister for Justice Reg Downing.

The Downing Centre contains 7 levels of courtrooms. The Local Courts are situated on levels 4 & 5 and the District Courts are on the lower ground levels up to level 3.

The Downing Centre is situated opposite Museum Station, near Hyde Park in Sydney CBD.

Section 20BQ Applications: Mental Health at Time of Hearing is Relevant, Not When the Alleged Offence Occurred