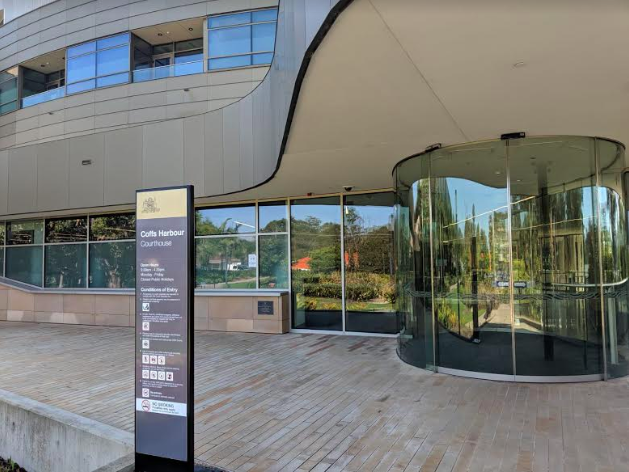 Coffs Harbour is a coastal city located on the north coast of New South Wales, approximately 550km north of Sydney. It has many attractions including the Big Banana, representative of its thriving banana industry.

Currently the local court is located on 2-16 Beryl St.

Coffs Harbour airport is served by a number of airlines including Qantas and Virgin. Coffs Harbour can also be reached by NSW TrainLink, with the XPT service running through Coffs Harbour Railway Station three times per day.

Commonwealth Drug Offences in Australia: Drug Importation and Beyond